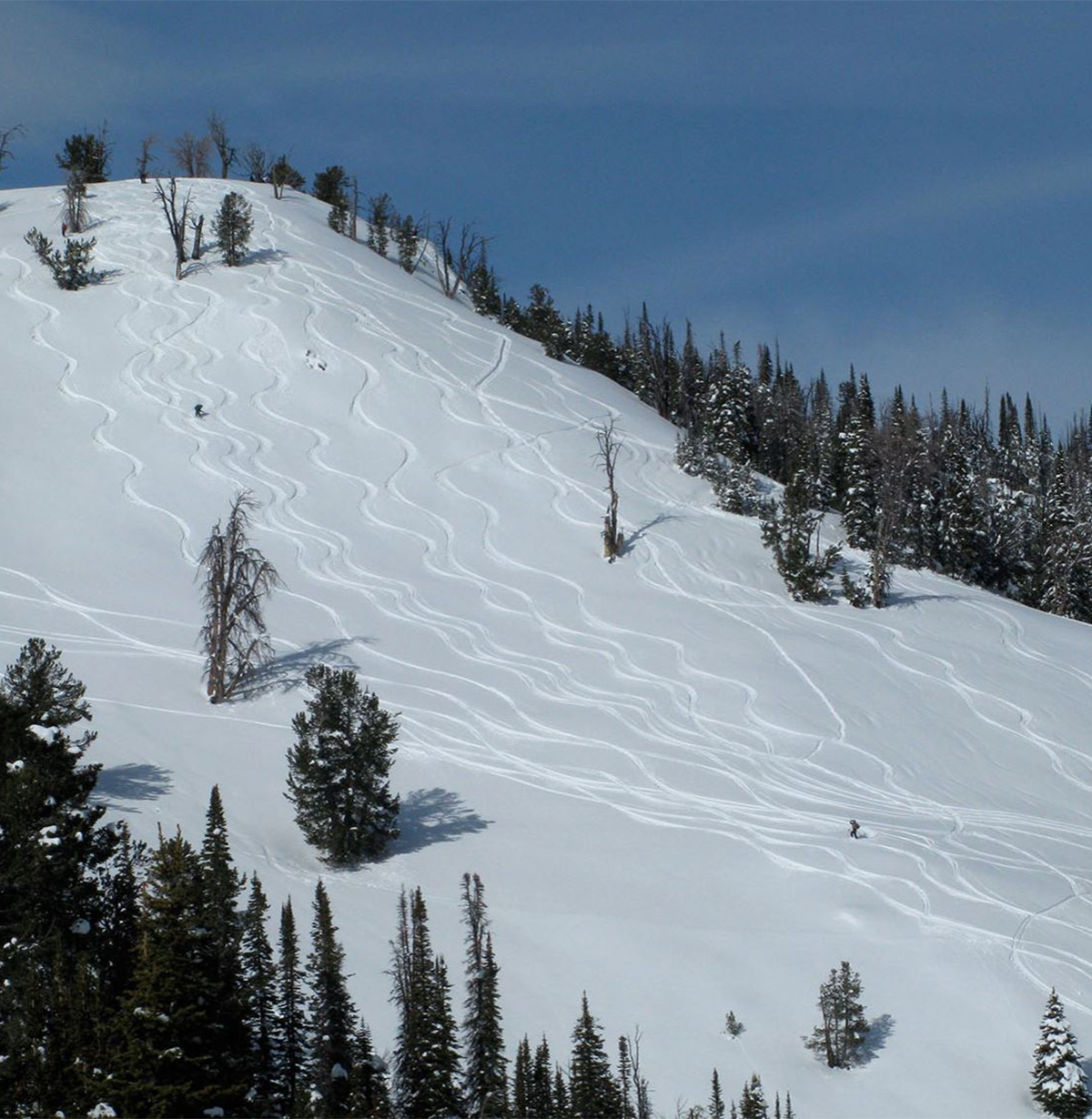 Story and photos by Clark Corey

It was early season in the Rocky Mountains of Montana, and a friend and I watched across the valley as three college aged men descended a large, shaded couloir in what looked to be perfect, soft snow. Waiting directly in the middle of the half mile wide, 38 degree apron, they skied down on top of each other and regrouped. Even from a distance and through the cold November wind, we could feel their excitement and energy. Having ruled out that exact terrain earlier in the day based on a number of logical reasons, we breathed a sigh of relief that nothing happened.

What does experience mean? It means learning facts by seeing them first hand and gaining knowledge by practicing over a period of time. In backcountry riding it typically means something along the lines of taking a class, getting out a lot, reading the forecast, and learning from people who have been doing it longer than you. Some of the strongest learning experiences can come from making mistakes too. Unfortunately mistakes in avalanche terrain can be deadly. They can also be disguised as good decisions, which can be just as bad. 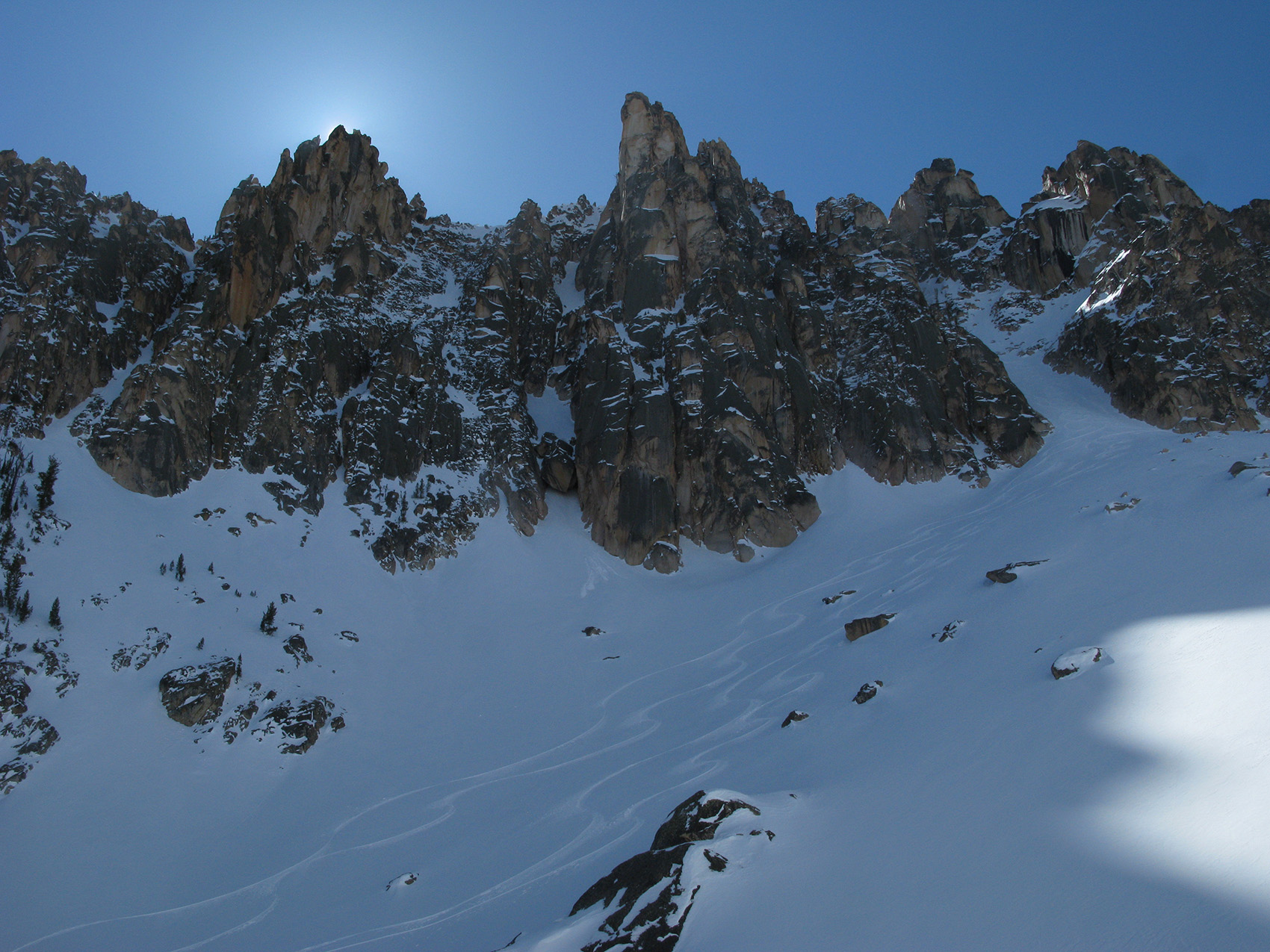 The obvious mistakes are those when you get direct feedback. For example triggering a slide, getting lost, or taking a big fall. Case studies have been a staple in avalanche courses as a learning tool, and there are some great multi-media series online too. Yes, hindsight is always 20/20, but that doesn’t mean we can’t attempt to take the blinders off throughout the day.

However, mistakes in stability assessment and decision making can actually be disguised as making the right call. It has to do with with assuming that if nothing went wrong, the right decision was made. Doug Krause who hosts the new podcast “Slide” recently touched on the concepts of disguised mistakes and decision making, and as he puts it the “nothing went wrong" effect, where lack of negative = good decision, right? Sometimes, but not exactly. He later states, “A bunch of tracks in a bowl doesn’t necessarily mean stable, it just means there’s a bunch of tracks in a bowl."

The tough thing is that there isn’t really feedback on if the slope was CLOSE to sliding. We rode it, and it didn’t avalanche - but did we get away with it, or was that a good call? 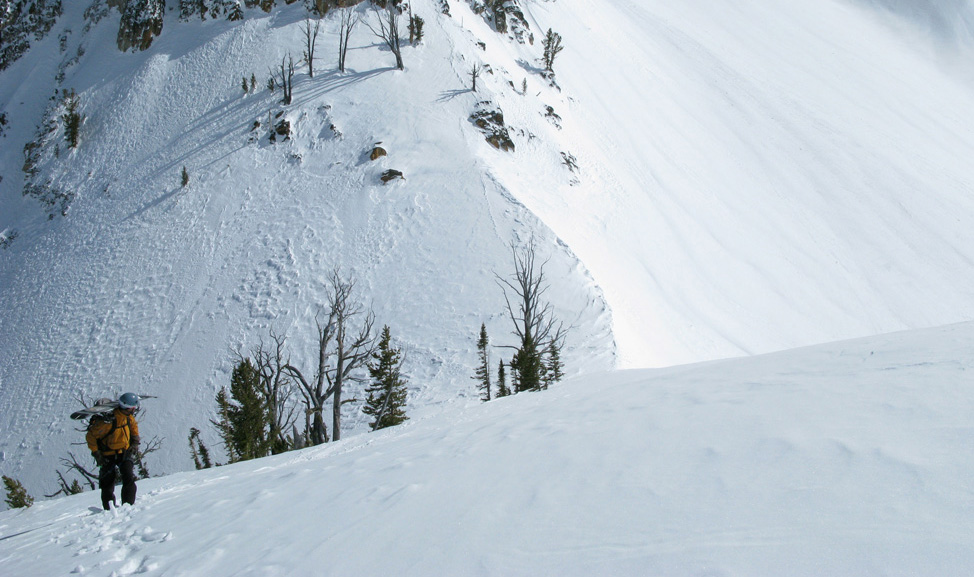 Let’s take the low probability/high consequence situations. A deep slab may be hard to trigger because of the bridging concept - when the thickness of the slab absorbs your weight/stress so it doesn’t penetrate to the weak layer. This means you could potentially ride big lines or get into steep terrain without a bad outcome. Over time, the pattern of successful outcomes could easily leave one thinking, “when the slab gets deep enough, I can’t trigger the weak layer and it’s safe”. In a way, it’s incubating a bad intuition, a greater acceptance of risk or maybe just an optimistic view. But what happens the one time you happen to hit the thin spot in the slab? All that logic you’ve developed goes out the window pretty quick. The truth is that Murphy’s law does not always apply to avalanche hazards (if something bad can happen it WILL happen), and luck can sometimes be on your side. We of course, do not want to depend on luck.

So, just because you rode the slope and it didn’t avalanche, that doesn’t necessarily mean you didn’t make a mistake? Hmm, now this is starting to get confusing. Are we relying on black magic or Jedi mind tricks for insight? Not exactly, but it wouldn’t hurt to have those skills. Here’s a few things to consider when thinking about good decisions vs. getting away with it: 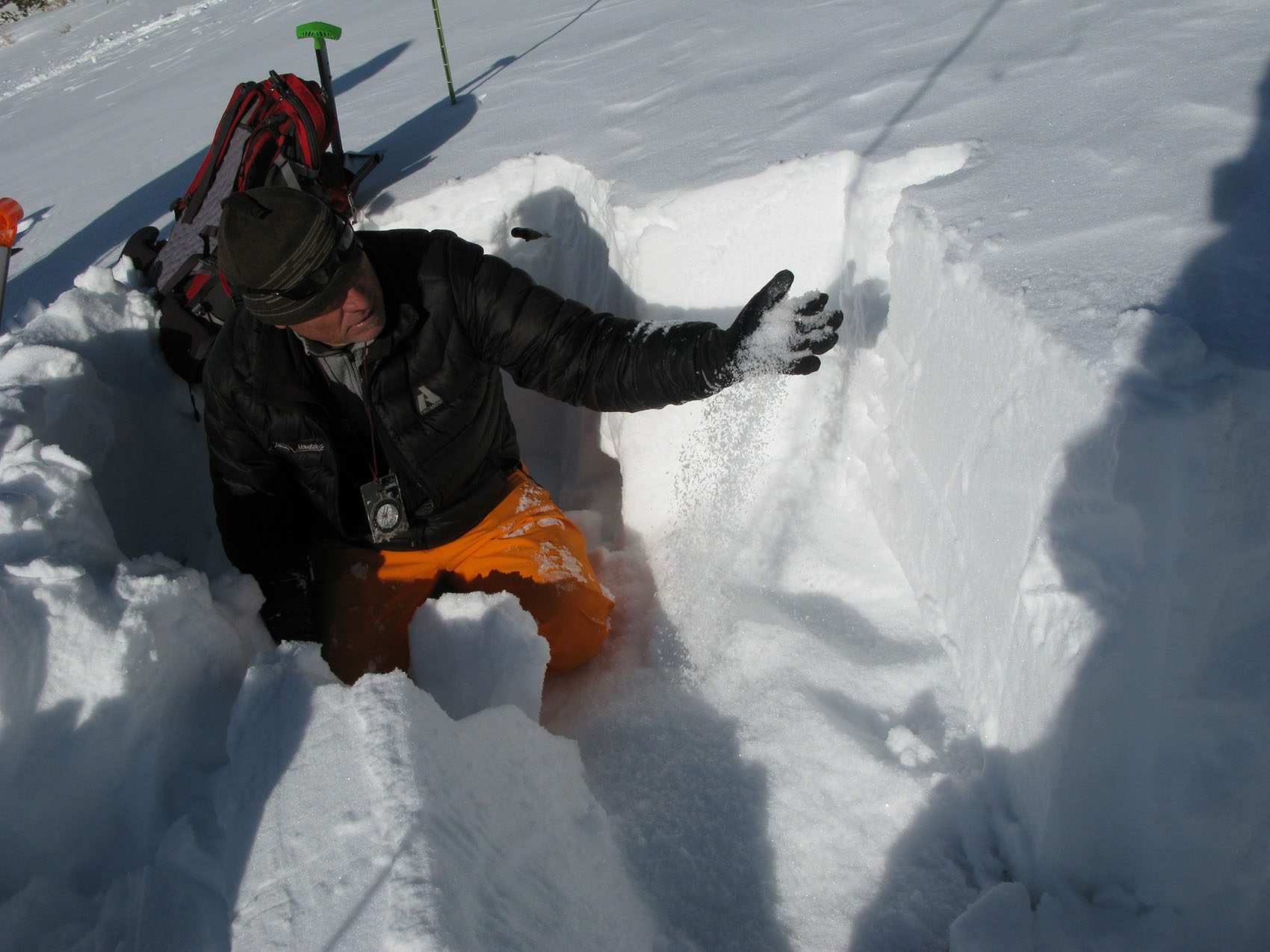 Reflecting on the day

This could be by yourself, as a group, or with somebody more experienced. Was there good reasoning as to why you made the decisions you did? Did your terrain selection align with the forecasted hazard, avalanche problem and your own observations? Deeming a slope as a definite no-go, than opting to shred it later in the day under blues skies and blower isn’t a great rule of thumb. Did you change your plan and steer the results and observations in your favor?

When in doubt, fall back on the basics. If you were pushing steeper terrain and red flags were present or untrustworthy persistent weak layers existed that’s something to consider as a “We may have just gotten away with it” scenario. There’s no point in over analyzing situations when these conditions are present. Lowering your expectations for the day and accepting a conservative decision making mantra will benefit you (think low angle).

What would the headlines read?

Introduced by researcher Ian McCammon, this puts into perspective the “hindsight is 20/20”. Originally used as a “before you drop” tool, this can also be adapted to an end of day debrief. Think about if something went wrong, would your day be translated from, “We nailed that line in perfect pow!” to “Rider gets buried after dropping into a 40 degree slope, in high avalanche danger?" If your successful day would read like a reckless mistake (had something gone wrong) than perhaps it wasn’t so successful.

Be open about mistakes

If you do have a near miss, be open to talking about it, admitting fault and reflecting on why it happened. Close calls can prove to be some of the most powerful learning experiences, so do not brush them off. Too many close calls could mean a bad pattern has developed. Definitely report any close calls involving triggering an avalanche to your avalanche center as that is super helpful for them, and they may offer you some advice.

Be careful with familiarity

“Treat terrain as if it’s the first time you’ve been there,” says Don Sharaf, a co-owner of the American Avalanche Institute and heli ski guide in Alaska. By this he means, avoid the “I’ve ridden this on a considerable hazard day before.” or the “I’ve never seen that slope slide.” situations. Look at it rationally each time. How steep is it, what’s the consequence and does it make sense given the conditions? If all that checks out, then great. If not, then the line will be there to ride another day.