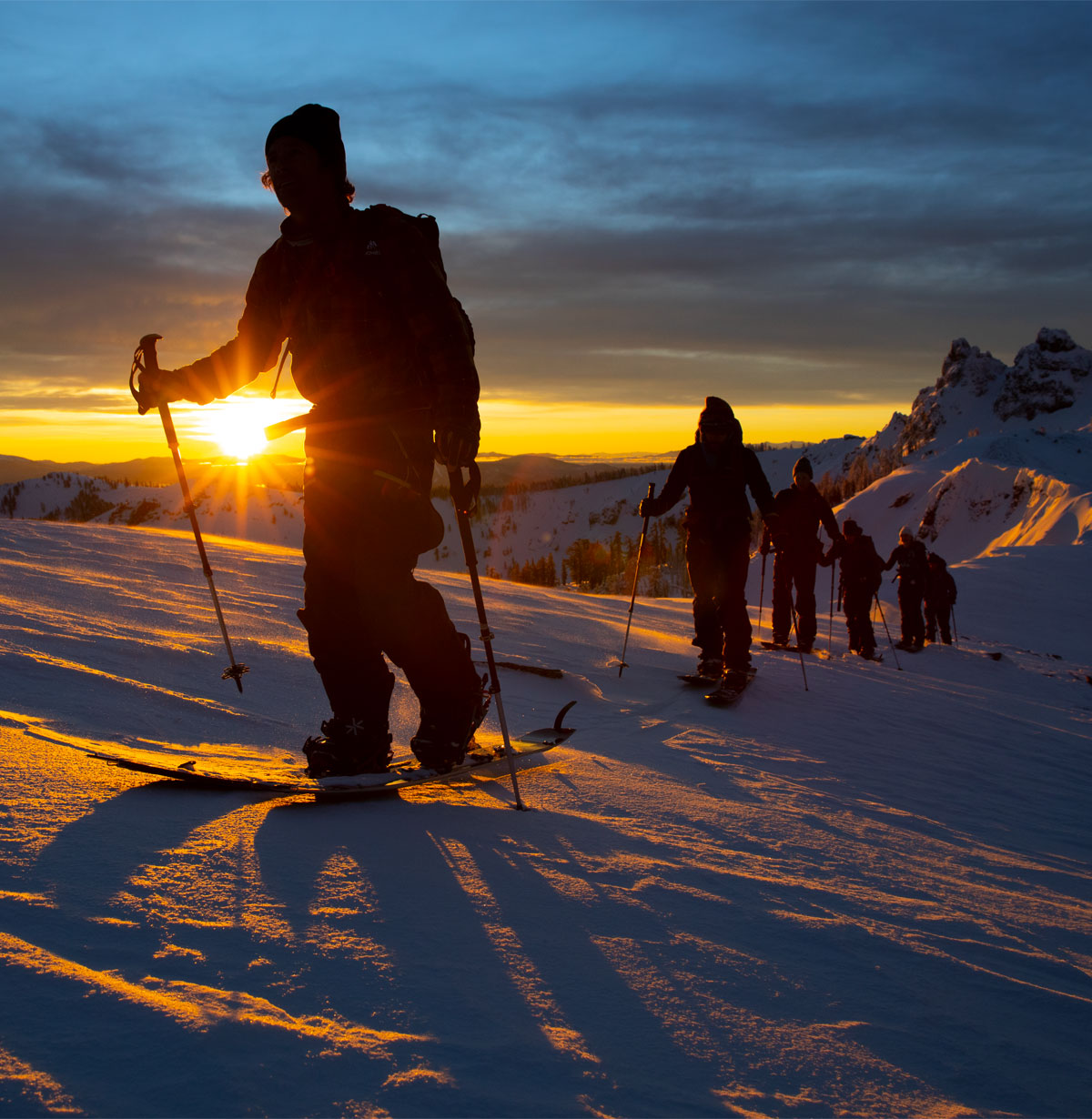 In the medical world, the “golden hour” is the period of time after a traumatic injury when prompt medical and surgical treatment is most beneficial in preventing death. Severe injuries such as those that cause internal bleeding can cause victims to rapidly deteriorate as their body goes into shock. If you can get a major accident victim to medical attention within an hour of injury their chances of survival are much greater. 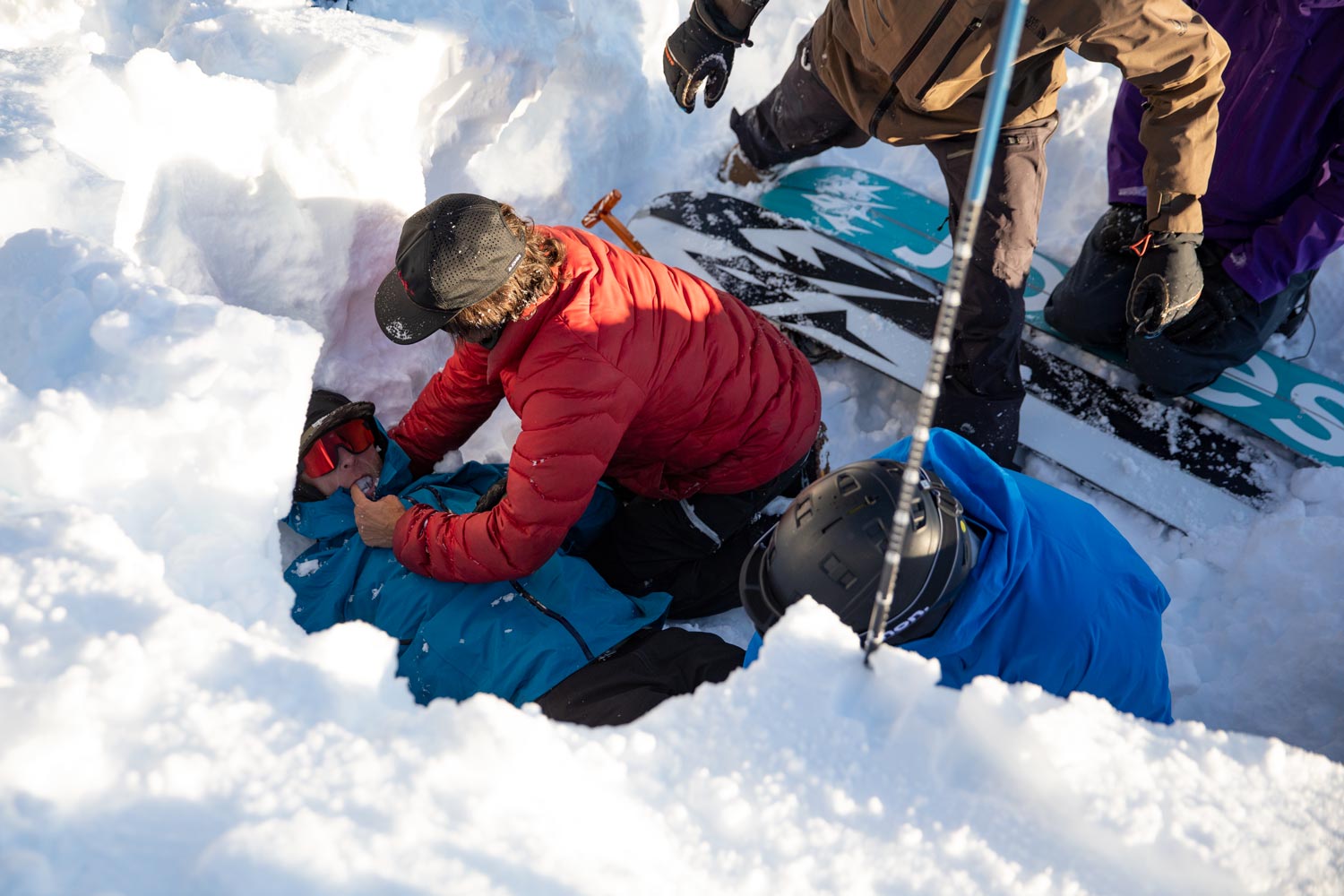 It’s not a pleasant thought, but all backcountry travellers need to understand the importance of the golden hour when it comes to avalanche rescue situations. Why? Because quickly digging out an avalanche victim might not be enough to save the victims life if they have major trauma. In a 2018 study of the 110 avalanche fatalities in Colorado in the past 21 years, 32 of the 110 victims died from trauma. That’s nearly one in three odds that if you’re caught in a serious avalanche you may die from injuries even if your partners quickly dig you out.

This reality demands that backcountry travellers not only have solid beacon search skills, but also basic wilderness first aid skills, and most importantly, a means of immediately calling for medical help. If you’re in a backcountry zone that has cell reception, you can call 911 on your phone and initiate a rescue. But what if you are touring in a zone that has no cell reception, or your phone battery is dead? That’s when it’s critical that you carry a satellite messaging device. 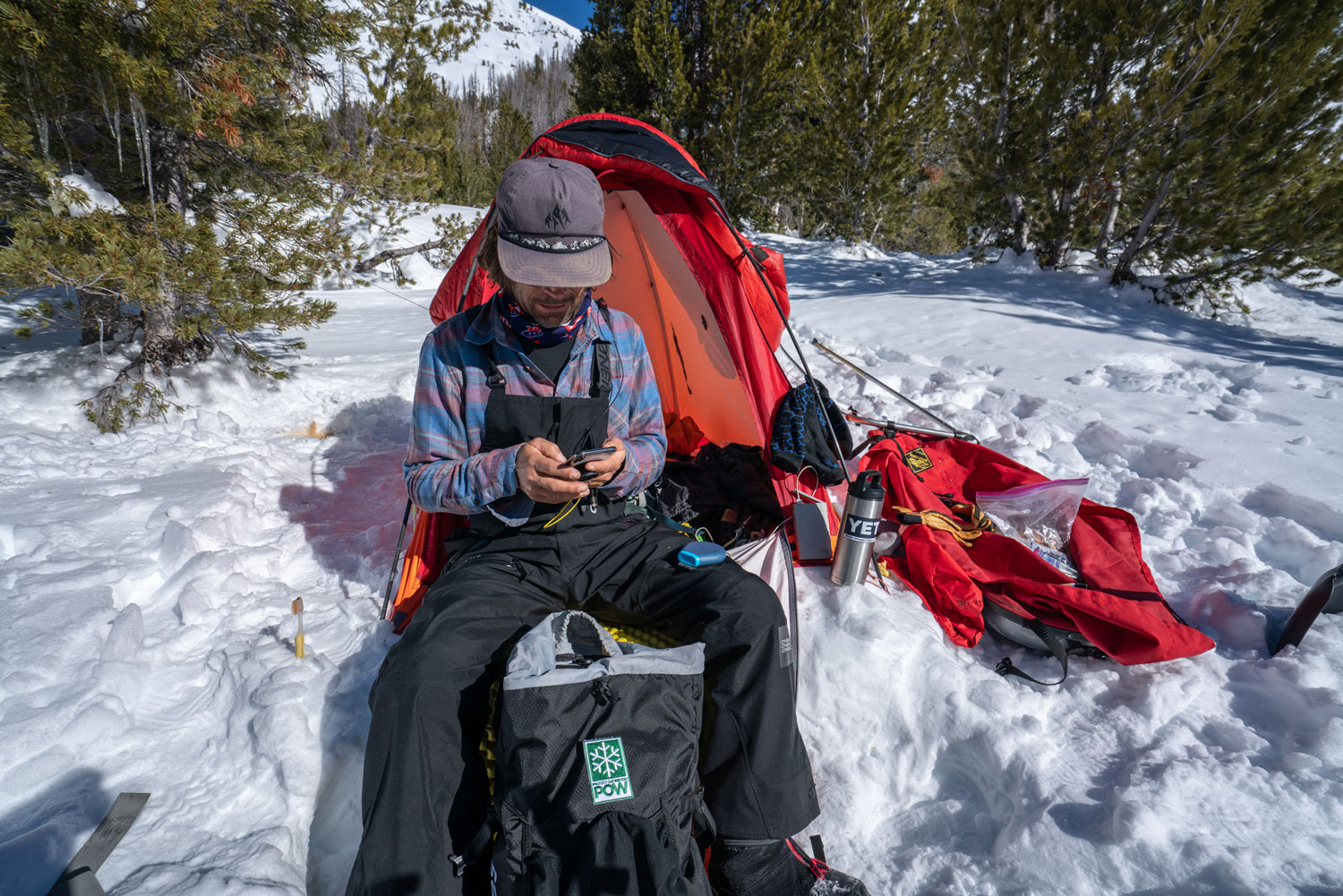 Jeremy Jones syncs his phone with a Somewear Global Hotspot to send a message to his family via satellite from a remote backcountry camp. Photo - Ming Poon

Satellite messaging devices, such as satellite phones, one-way satellite messengers and two-way satellite messengers are a CRITICAL piece of equipment to have in your backpack should an accident occur in a remote area. You could be hours from a trailhead, but if you have the ability to communicate you may be able to organize a helicopter rescue to pick up the victim within 30 minutes depending on the location. If you don’t have a means of communicating, you will be forced to either begin transporting the victim towards medical help, or if just a party of two, leave the victim and go out to the trailhead to summon help.

Ten years ago, satellite communication devices were super expensive and cost prohibitive for amateur explorers. Not so much now. You can get a basic satellite messaging device for $200-400. The most common satellite devices used by backcountry travellers are two-way messengers. These allow you to send and receive messages. Popular two-way satellite messengers include the Garmin InReach Mini, the SPOT X, and the Somewear Global Hotspot.

There are also still several one-way satellite messengers on the market. These devices are less expensive, and will function as an emergency communication tool, but they do not let you receive messages. With a one-way messenger, like a personal locator beacon, you can’t confirm that a rescue has been initiated and help is on the way.

All satellite messengers require that you sign up for a subscription based messaging plan. Just like a cell phone you will pay a monthly fee for the ability to send a set amount of satellite text messages. The more you pay a month, the more messages you can send without incurring a per-message up charge. Some devices will not allow you to send any messages, not even an SOS message, if your messaging/data plan is not up to date. Basic messaging plans are under $20 a month. Also note that your device is not linked to your cell phone number. Each device has its own number that you will send and receive text messages from.

Each brand and model satellite messenger has its own specific instructions for use, but there are several best practices for all devices that are helpful to know. Here’s a list of tips for setting up a two-way messenger so you can send accurate emergency text messages as quickly as possible should an accident occur. 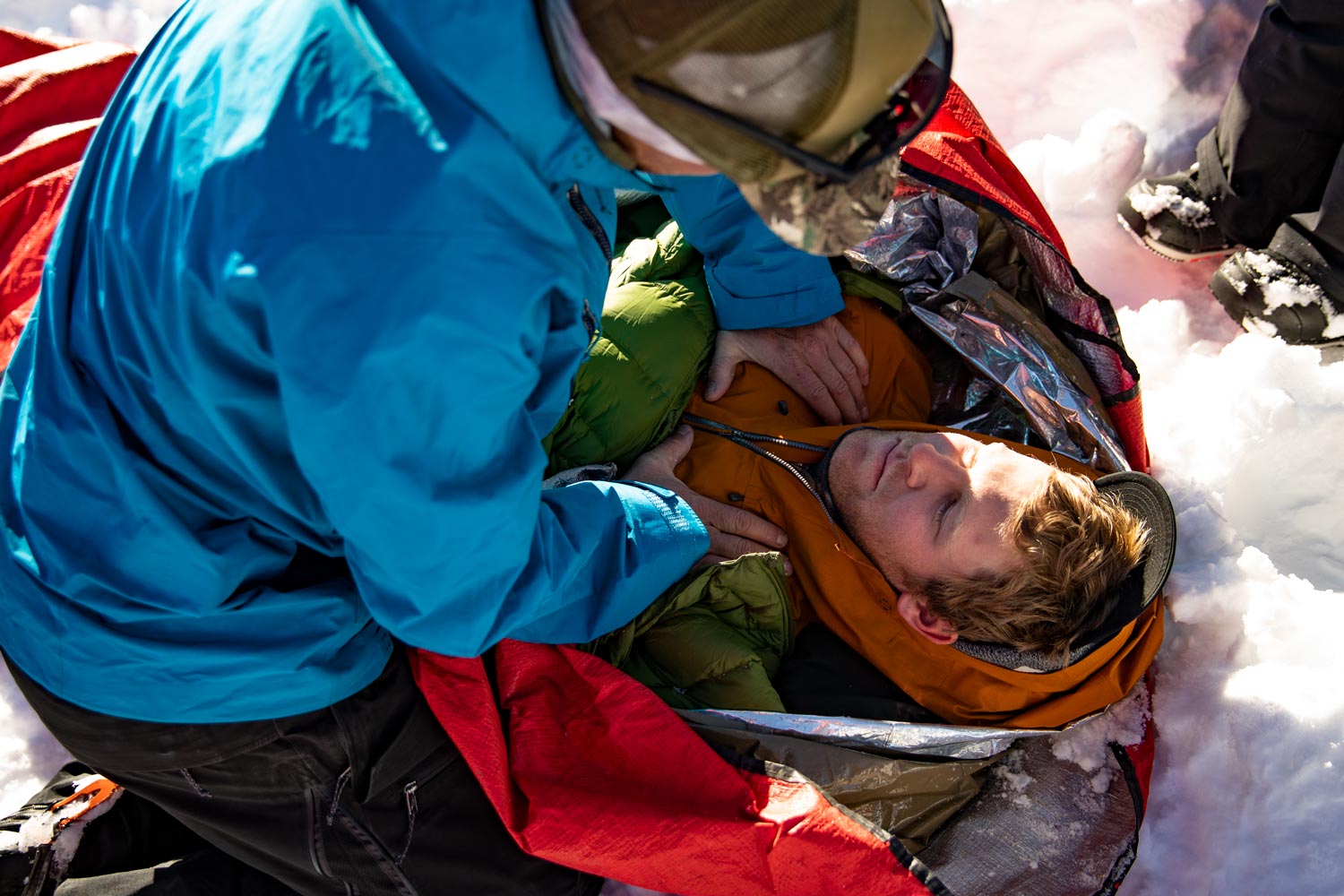 The Jones team practices trauma victim rescue scenarios to refresh their skills on how to stabilize a victim and keep them warm and alert while waiting for a helicopter rescue. / Photo - Andrew Miller

Avalanche awareness and basic first-aid are critical skills for the backcountry rider. Start or refresh your avy and emergency rescue education here and take a course to solidify your knowledge.