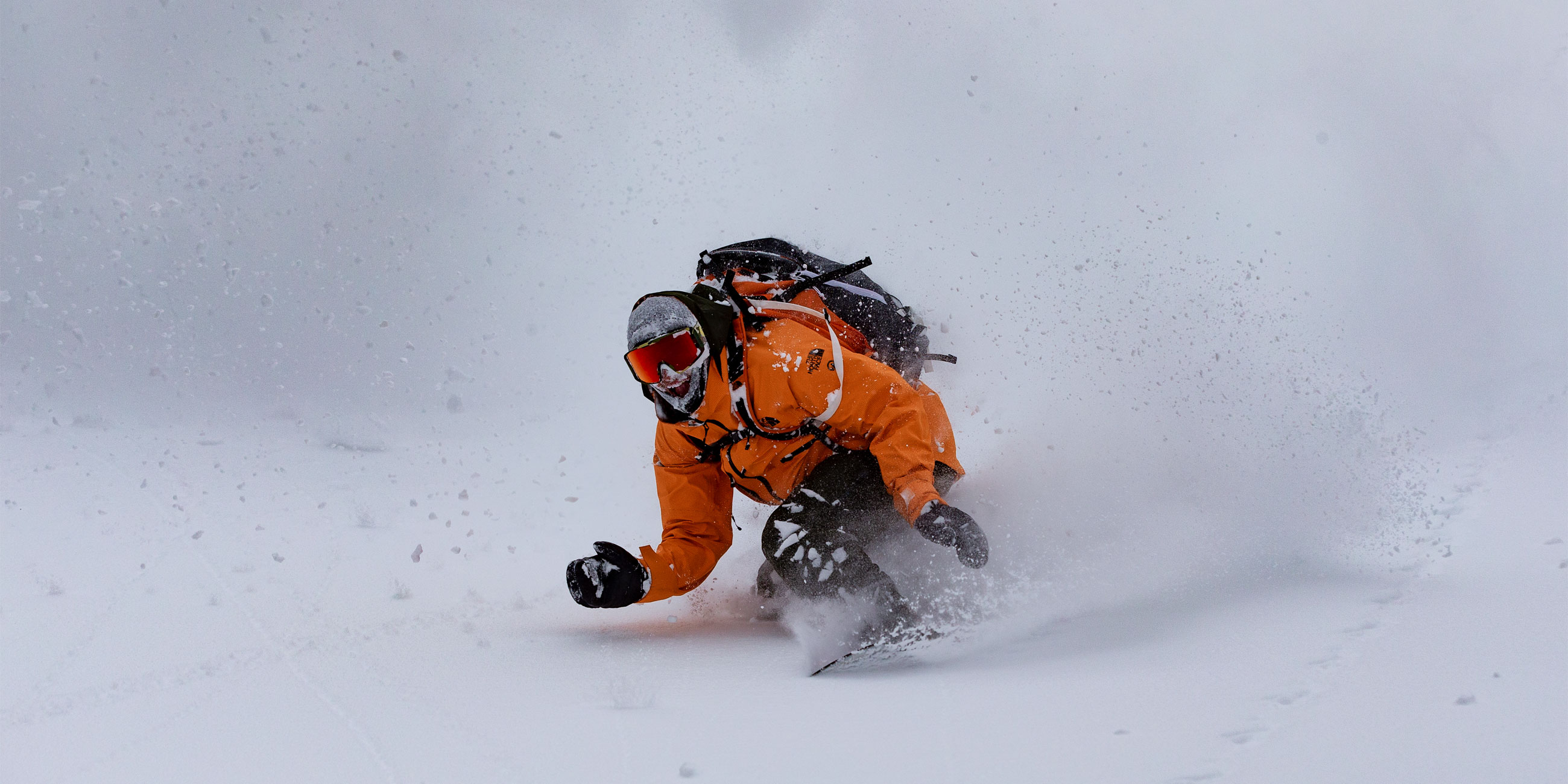 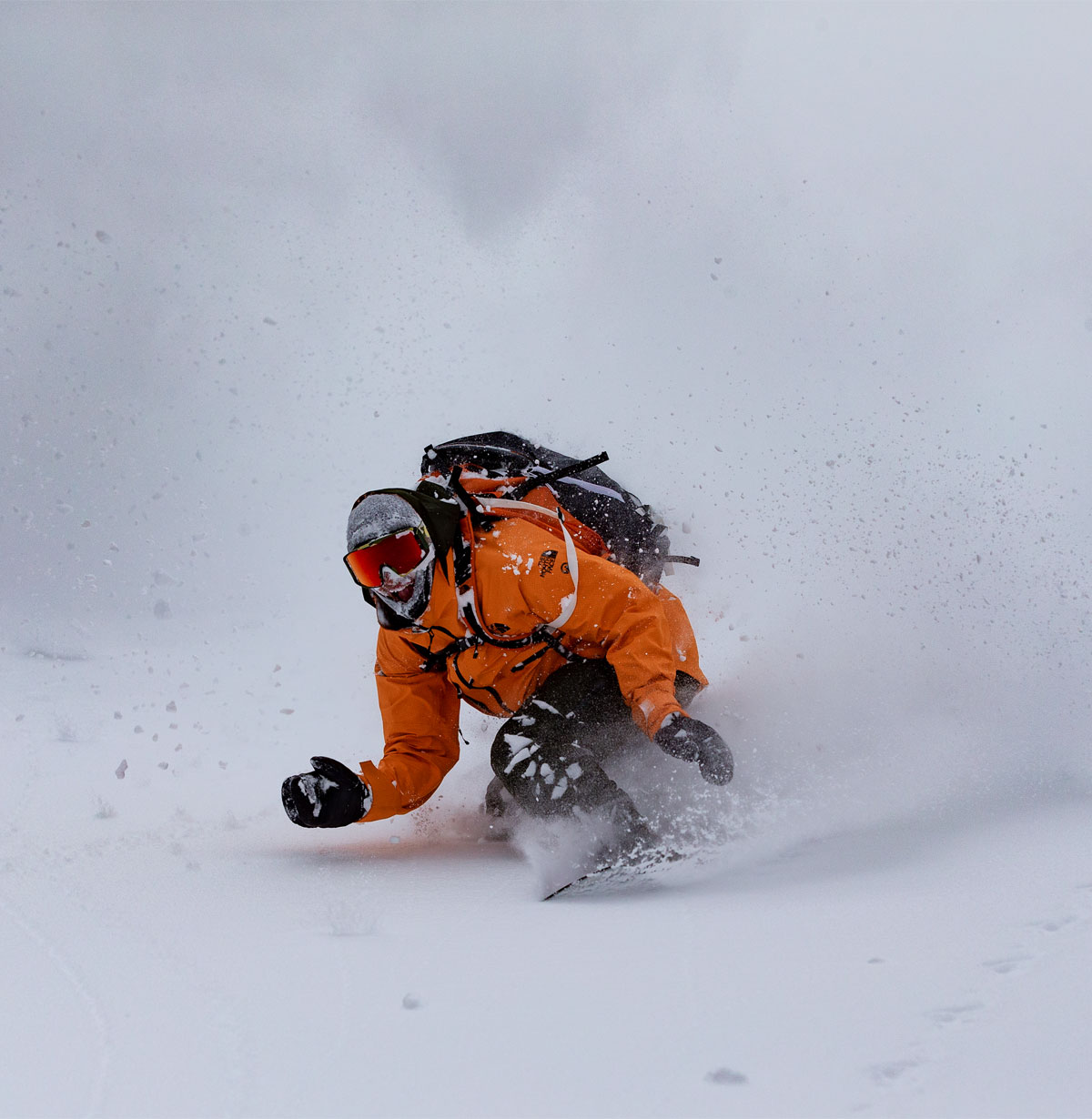 Overcoming adversity by rising to the challenge is one of the secrets to success in life. It’s also a quality that parallels supreme snowboard performance. Every ripping rider wants a board that can charge through rough terrain and hold an edge in any conditions.

So what happens when you combine both uncanny human perseverance and epic board performance? You get a winter like Jones team rider Victor de Le Rue experienced last season.

Victor’s 2021 season unfolded like a roller coaster - a wild ride with lots of ups and downs. An untimely shoulder injury last November was the first setback, but he took it in stride, and battled through a couple rough Freeride World Tour events before regaining top form and stomping his way to a second world title!

Victor took the FWT world title (and rode every day of the season) on the new Aviator 2.0. This new evolution of the Aviator is purposefully designed for pedal-to-the-metal freestylers like Victor who don’t care whether the takeoff is a cliff, pat down or park jump. With a new blunted shape, a full camber profile, and a straight line ready flex, the Aviator is built to take flight with grace and touch down on rough runways with tenacity.

Barrelling into another busy winter, we caught up with Victor for a quick pre-season chat to get the lowdown on his journey to the world title and hear why the Aviator is his perfect board. 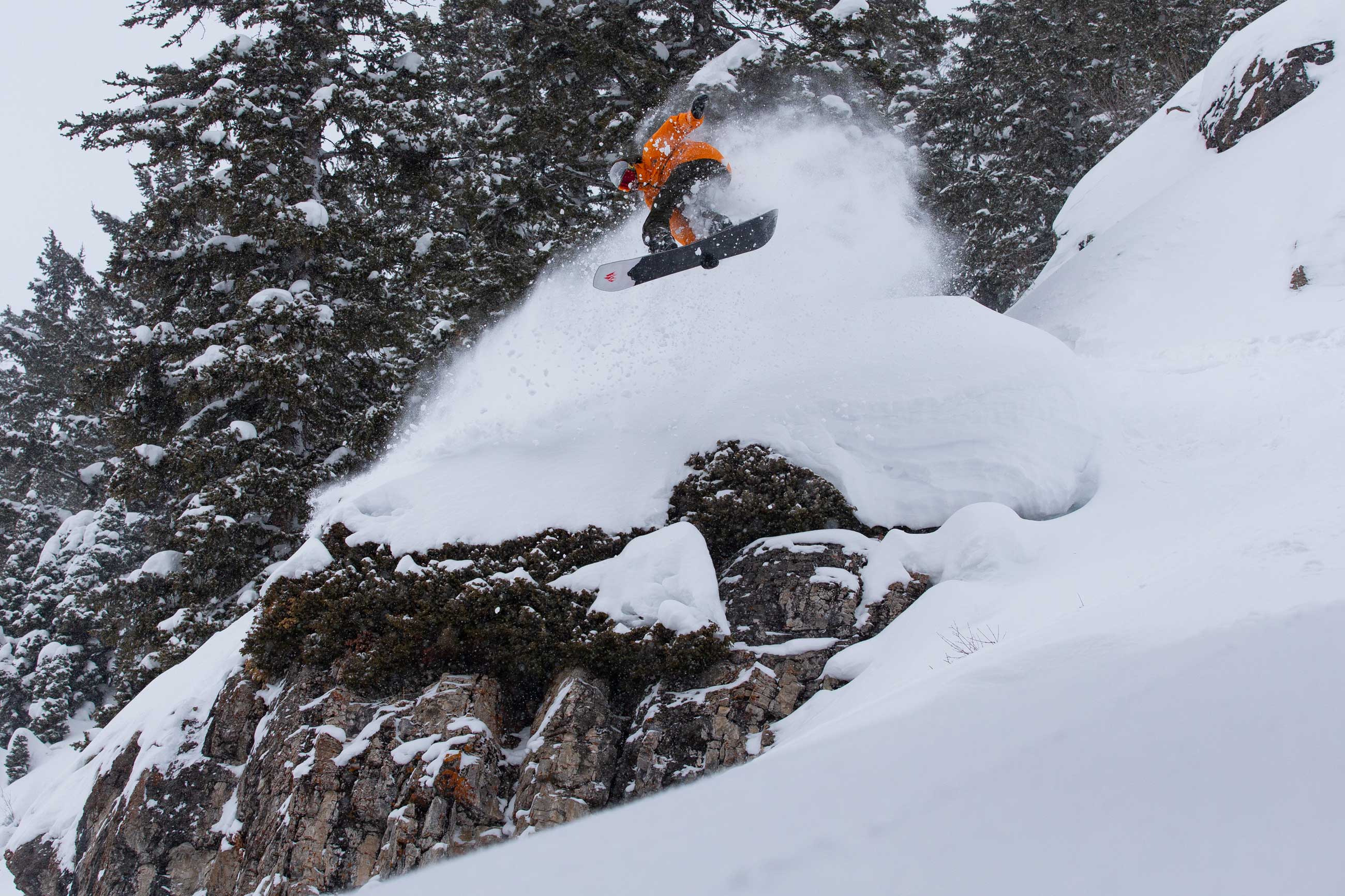 I love that it’s full camber and has the right flex. The blunted shape also adds a lot of character and gives the board a cool personality. The Aviator is a board that I can ride everywhere - steeps, park, rails or contest runs. I just change the size depending on the terrain or snow conditions that day. I love being able to know my board perfectly, and never have to adapt to a completely different board for different terrain.

What sizes of the Aviator 2.0 do you ride?

I ride the 162 when I’m freeriding or hitting high speed backcountry jumps and stomping in powder. If I’m competing, and the snow is not that deep, or my run will be more freestyle focused, I ride the 159W. The wide lets me stomp, but the shorter size is easier to trick. And if I’m in the terrain park or riding a rail, I ride the 156. 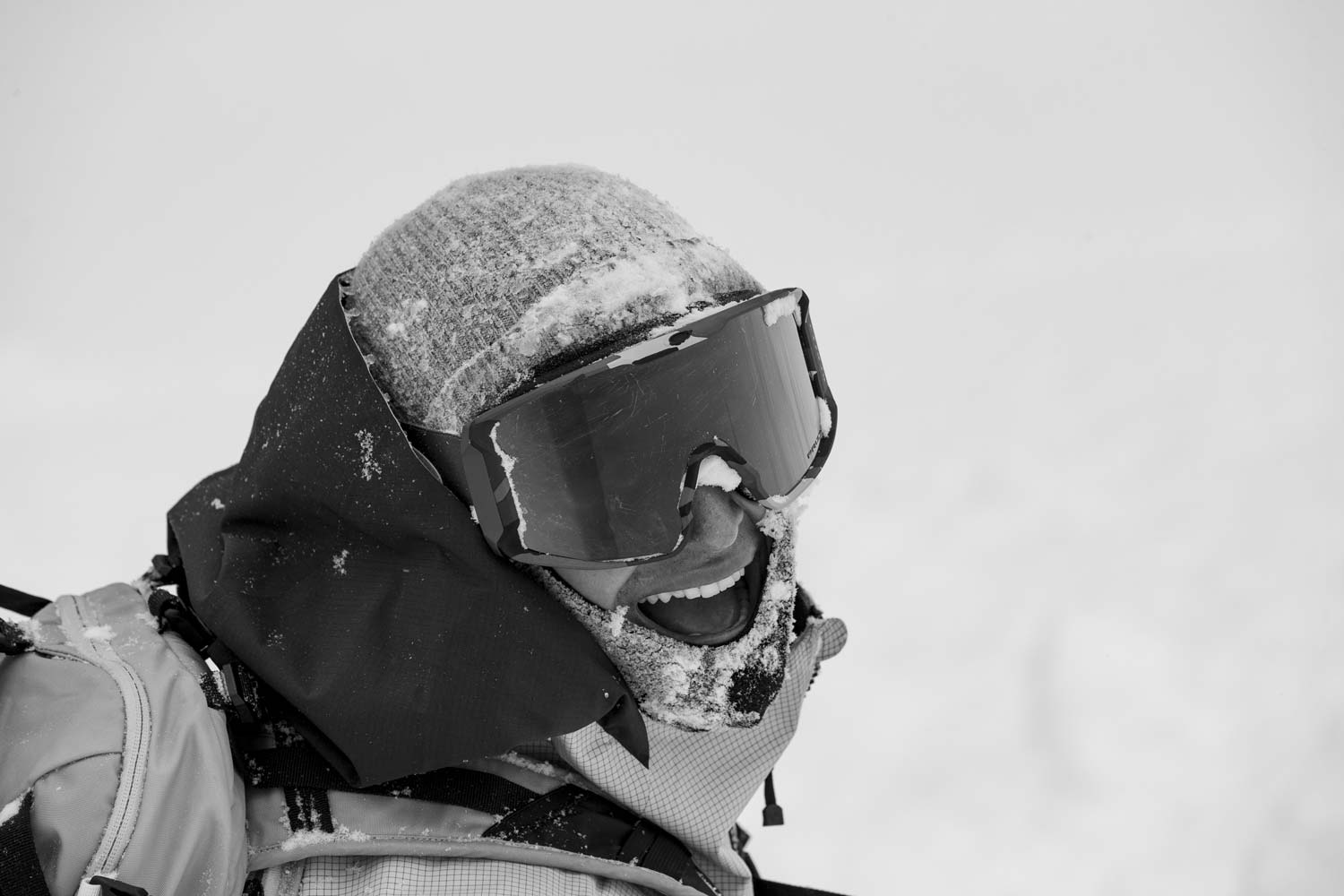 How would you describe the flex on the Aviator 2.0?

I’d say it has a medium stiff flex. Not too stiff, not too soft. It’s super stable riding fast and has good pop.

I’ve always ridden full camber boards. I’ve tried a lot of boards with rocker, but they don’t suit my riding style. I like full camber because I ride with my weight on my back leg and my back leg controls everything. If I jump and my weight is a little too far back, when I land on the tail I don’t have as much stability without camber. When I land airs on the tail with camber I can press into the tail and the camber helps me center my weight over my board. I also found that I've ridden full camber for so long, that I lose my balance on takeoffs riding rocker boards.

How about bindings? What is your favorite Jones binding?

When I joined the Jones team I was really excited to ride the boards, but I didn’t know much about the bindings. First day I got on the bindings I thought they were the best bindings i’d ever ridden. Seriously. They are stiff and comfortable which is not an easy combination to find in a binding. My favorite binding is the Apollo that has the wider highback with the small side wing. The wing really helps you stay above your board and not fall back or front. 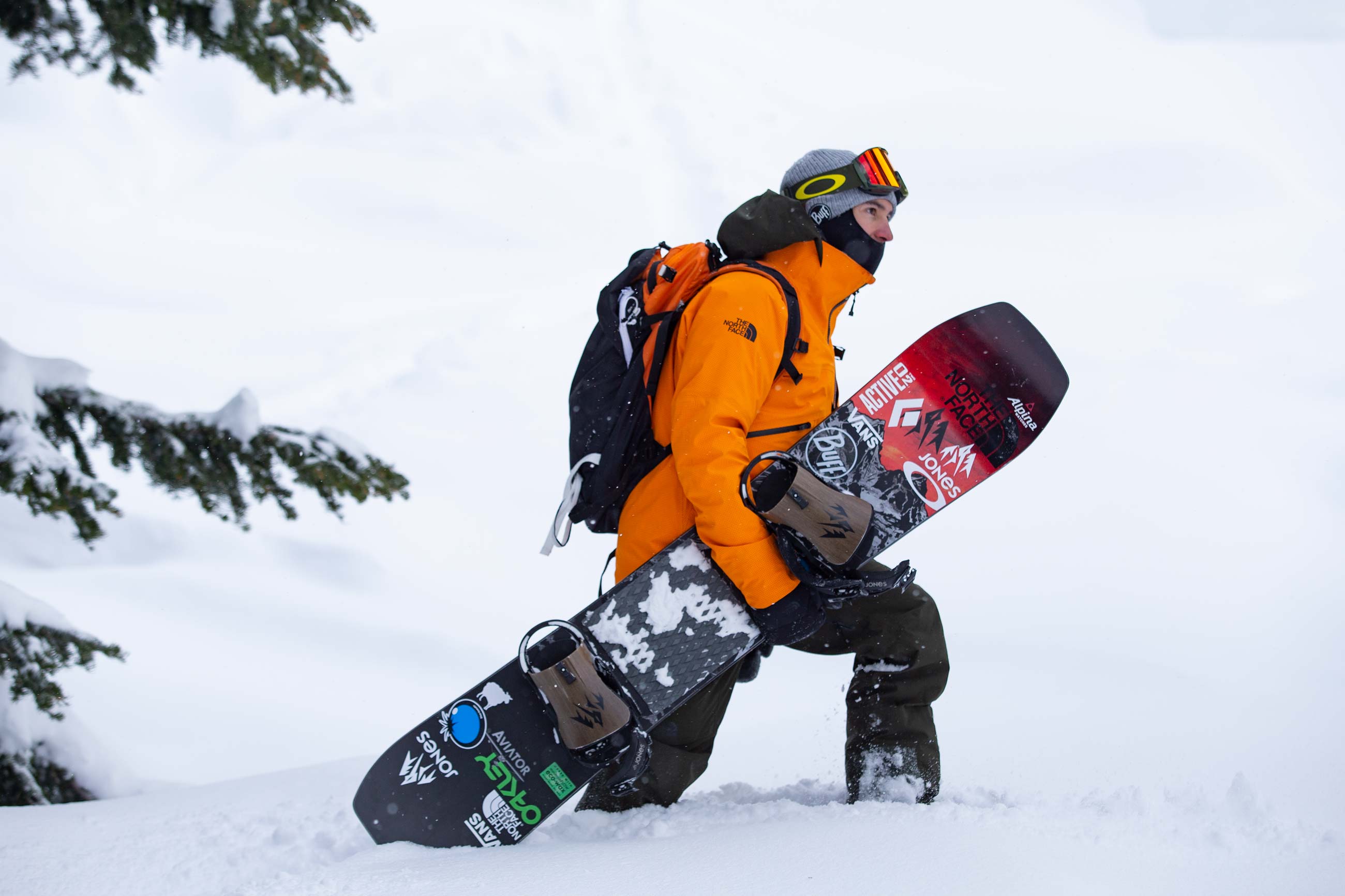 Nice! An Aviator 2.0 matched with Apollo bindings is a super powerful set-up. So let’s jump to last winter, give us a run down on your path to the world title.

Last year was a super weird winter for me. I injured my shoulder at the beginning of November so I couldn’t ride very hard at the beginning of the season. All of the ski resorts were also closed in France so early season I just went splitboarding on the mountain behind my house everyday and tried to keep it chill using only one arm.

My shoulder got better right before the Natural Selection contest at Jackson Hole. That was a great experience, but it was also really stressful. The snow conditions were variable and I had trouble deciding which line I should ride until a couple hours before the contest started. I didn’t ride that well, but I learned a lot.

From there I went to Andorra for the first FWT event. They ran two contests that week, both in fairly shitty snow. I had still not ridden that much, so I was not feeling that comfortable on my board yet. I rode a bit stiff, and wasn’t really dominating my board, doing tricks everywhere.

After those two mediocre results, I was like ‘Ok, I need to stop worrying about winning and just ride contest lines that I want to ride.’

So I went to Austria, and went for a line that I had a good chance of crashing on, but I didn’t care. I wanted to do a 360 off one of the top features, and jump across this channel gap so that’s what I did. I stomped the line, which won me the contest, and put me back in the running for the world title.

Going into the last contest in Verbier, I tried to keep the same mindset, and ride the line that looked the most fun to me. That worked out well as I stomped my line and won the contest. Two wins gave me enough points to take the world title. Winning the title felt really good having wondered if I'd even compete that year when I started the season. 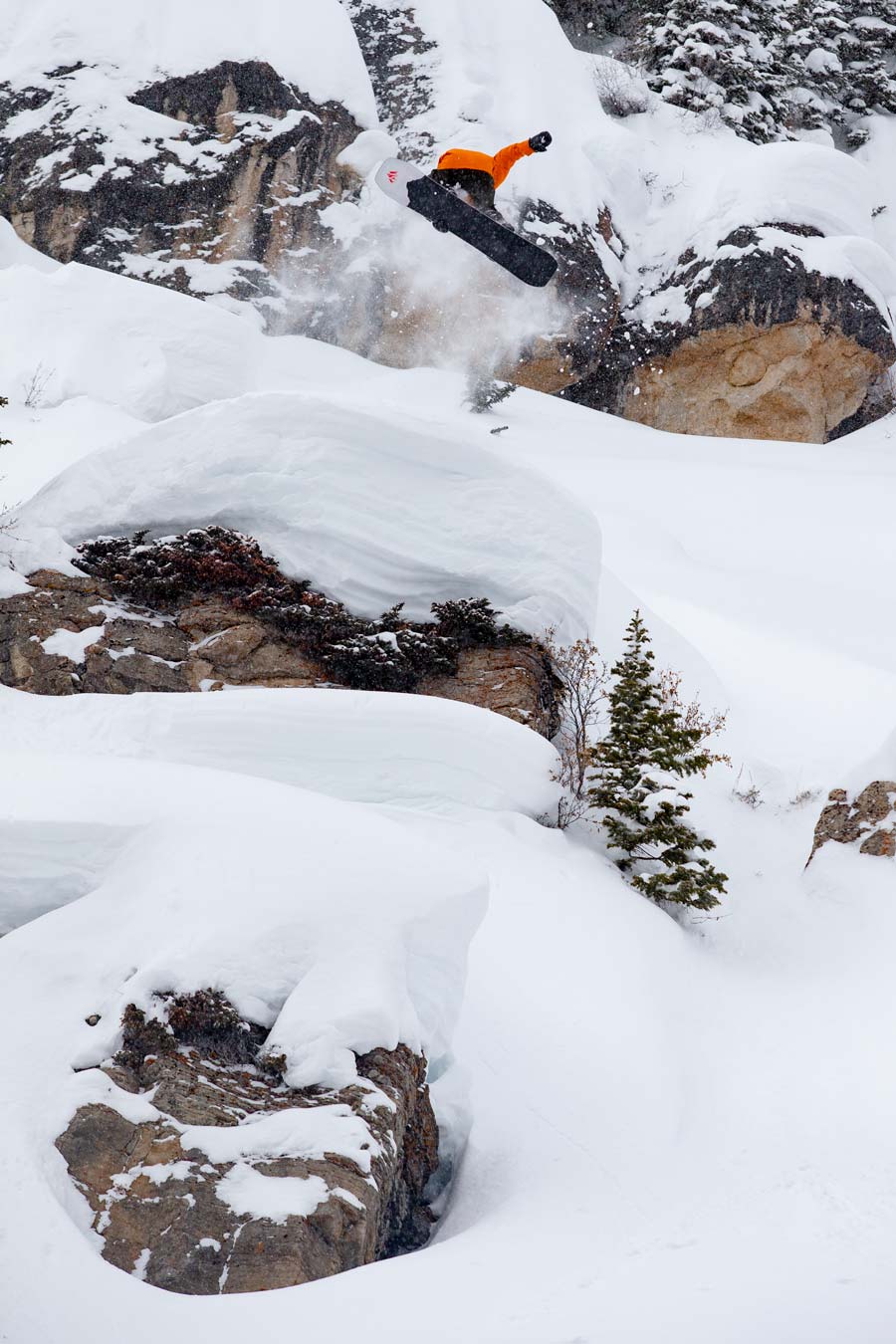 It was a really cool ending to my season. I had won the title in 2019, but to win this way and really earn it at the end of the tour felt incredible. This was also my first time winning the Verbier Xtreme contest. But we only competed on the Baby Bec. We weren’t able to start from the very top of the Bec Des Rosses where the really gnarly contest lines are.

Did you work on any film projects last winter?

Yes, I did a film project with the North Face called ‘Versatile’ that will feature skier Samuel Anthamatten and myself. It’s a mix of riding steep lines, accessing lines with paragliders and a bit of freestyle in the glaciers. It will be dropping later this year and should be really good. 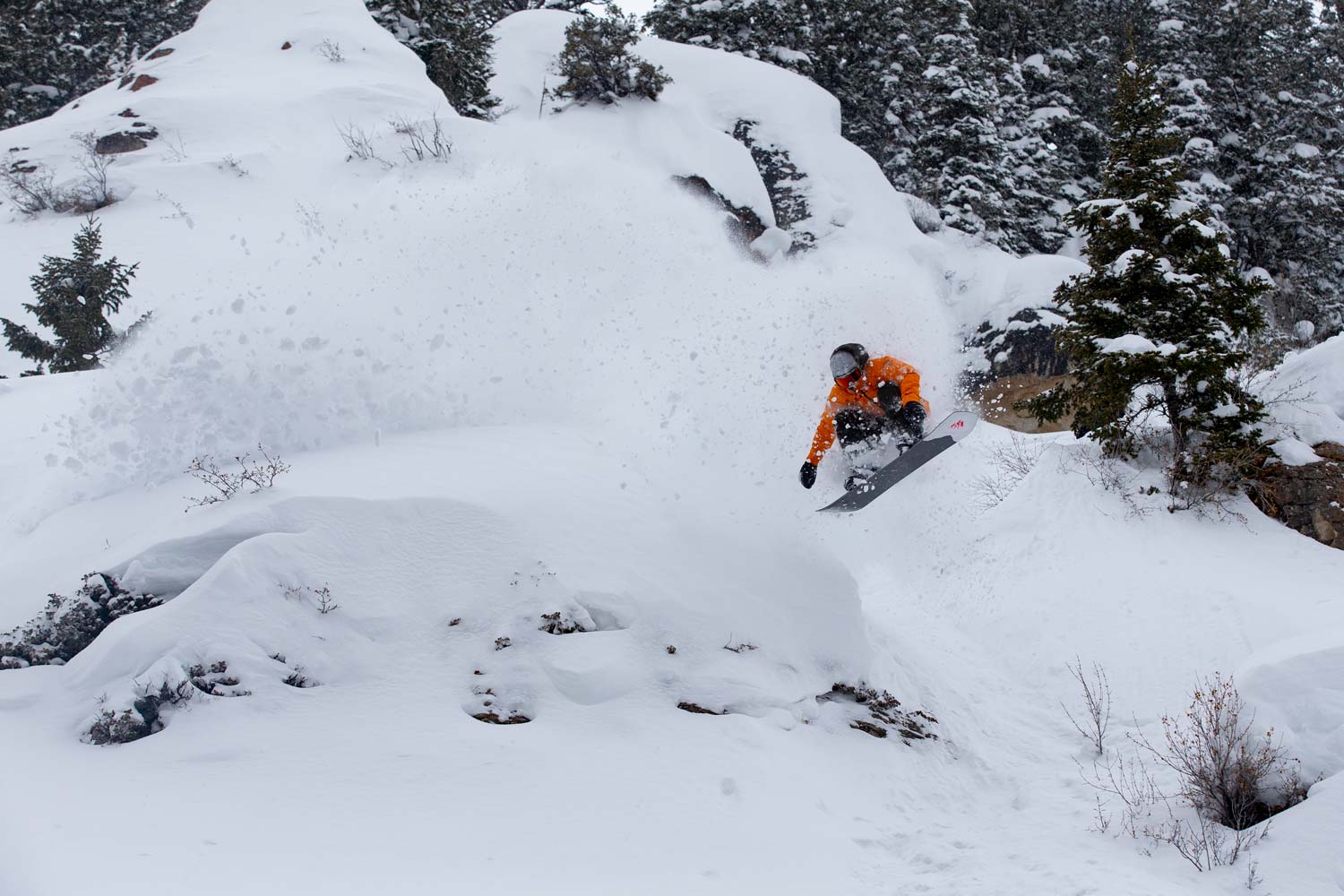 What are your shred plans for this winter?

I’ll be competing on the Freeride World Tour again, and then going on some expeditions in the spring. I have a couple trip proposals I’m waiting to hear back on. Maybe a trip to the Yukon? We’ll see. Also hoping to get invited back to the Natural Selection tour. I didn’t qualify after last season, but maybe winning the Freeride World Tour title will help? And I’d love to go camping in Alaska with Jeremy Jones. We had a trip planned for last spring, but it didn’t work out with all the travel restrictions.

Should be another very busy season which is exciting. I’ve also been doing some pre-season training for the first time ever. Usually I just rock climb to get ready for winter. This year i’m  actually working out. We’ll see how that helps, but i’m already feeling stronger and definitely ready to get back on snow! 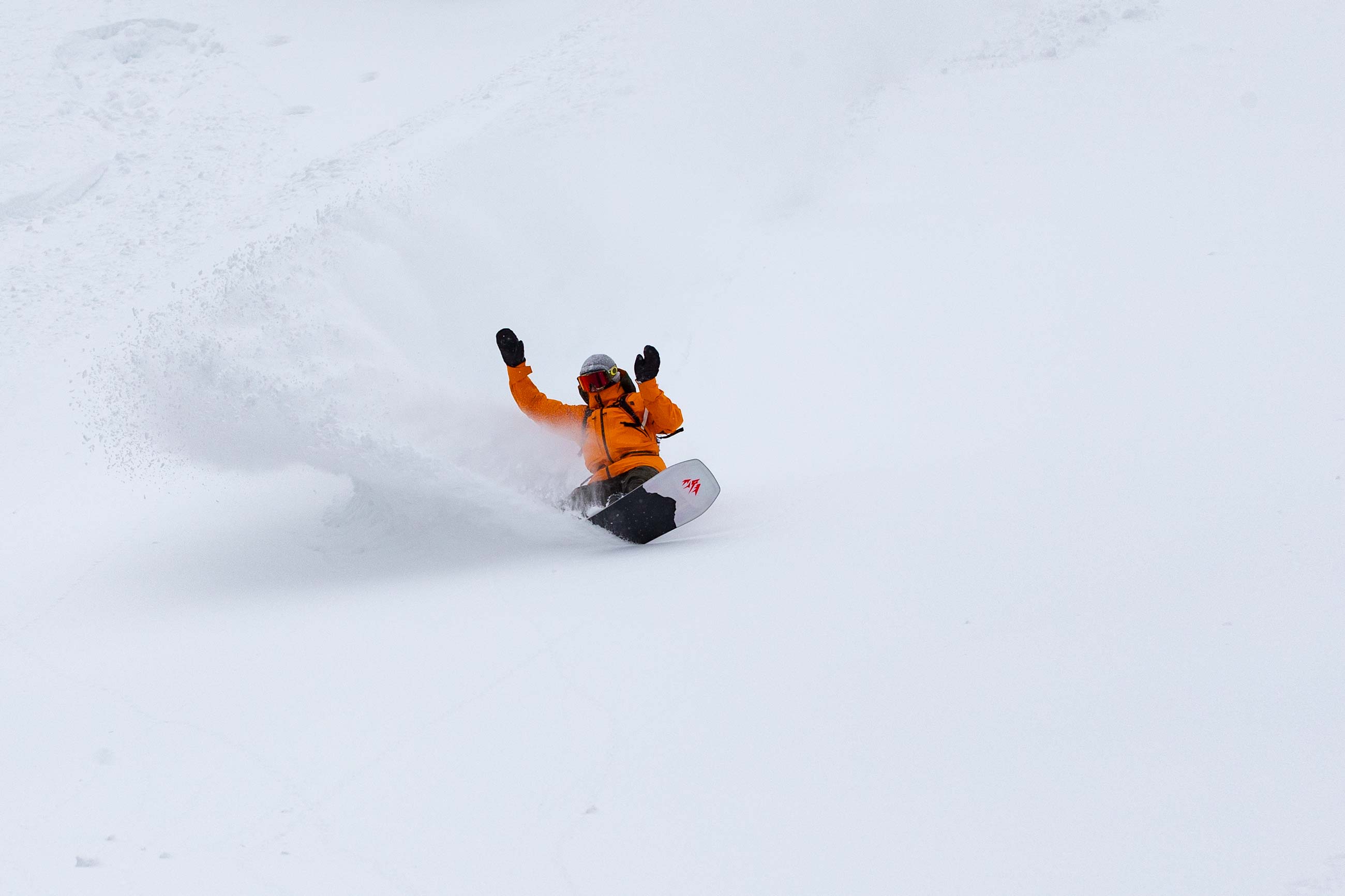