From daily driver freeride boards to freestyle decks and surf-inspired pow sticks, our mission is to design the ultimate snowboards for every riding style that balance performance and durability with industry leading sustainable manufacturing practices.

Your board choice should match your terrain preference. If you primarily like to ride on-piste, hit small jumps and explore mellow off-piste terrain, go for an All-Mountain/Piste board. If you love riding un-groomed terrain, powder and big lines, go for a Freeride model. Many of our board models excel in deep powder and we also have several models perfect for freestylers who like to jump, ride switch and lap the terrain park.

Learn how to find your perfect board

Not all board models turn the same. Some models are designed to enhance short and tight turns. Others excel at making big turns at high speeds. All models will make either style turn, but some are better at one turn style than the other. Choose the turn style you make the most to narrow down your board choices

Your riding level and riding style decide your ideal board flex. Medium flex boards (5-8) offer good stability at speed and are easy to turn. Stiff flex boards (8-10) are really stable at high speed and in rough snow conditions, but they require strength and technique to ride smoothly. If you are a beginner, intermediate or freestyle focused rider, a medium flex board is your best choice. If you are an expert rider, or are looking to increase your confidence riding in steep, rough terrain, look at our stiffer models. Note that many expert riders like medium flex boards especially when riding pow

Directional twin shapes have the same width (X) nose and tail, but the nose (Y) is slightly longer than the tail (Z). The longer nose offers better float in pow and mixed conditions.

Directional shapes have a wider (X) and longer (Y) nose than tail (W). The narrow, shorter tail (Z) improves turn initiation and lifts the nose for better float in pow and mixed conditions.

Beginner/Intermediate riders are those who are still learning how to make confident turns on variable terrain and snow conditions. To accelerate this learning process we suggest boards that are easy to turn and control.

Expert riders are those with 5+ years riding experience that can confidently descend the most challenging and technical lines on the mountain, and/or ride the biggest features in the terrain park. Elite riders are those that have been riding for 10+ winters and have multiple 100+ day shred seasons under their belt.

Custom tip/tail rocker profile designed by surf shaper Chris Christenson. The nose rocker starts just inside of the front inserts and the tail rocker starts just at the back inserts. When you weight the tail of the board the nose ramps up out of the snow for insane float on the deepest days. Surf Rocker is ideal for soft snow and pow where float is most important.

CamRock is a freestyle focused version of Directional Rocker that offers the edge power of camber and equal amounts of rocker in both nose and tail. CamRock improves freestyle finesse by keeping your tips playful while maintaining the power and pop of camber underfoot.

True camber profile offers the most edge power for firm snow or freestyle riding, but not as much float in pow or crusty snow. The camber radius tapers into the beveled 3D contour base at the tips which releases the edges where they like to hook and balances the pop and directional stability of camber with a looser, less-catchy feel.

Directional Rocker offers the edge power of camber between the feet, and the float benefit of rocker in the tips. The rockered tip floats the board’s nose and improves maneuverability while the camber underfoot provides edge hold and response. A slightly rockered tail maintains the power and stability of a traditional board but helps keep the tail catch-free initiating turns and landing switch.

Snowboards and splitboards that are designed to fit riders with big feet (US size 11 or bigger). All men’s adult models include one or more Big Horn sizes that feature a > 26.3cm waist width.

Sort by:
Best sellers Relevance Name, A to Z Name, Z to A Price, low to high Price, high to low
213 Snowboarding

The all-terrain, shred everything board

The friendly, fun board

The powerful piste & pow board

Only for the expert freerider 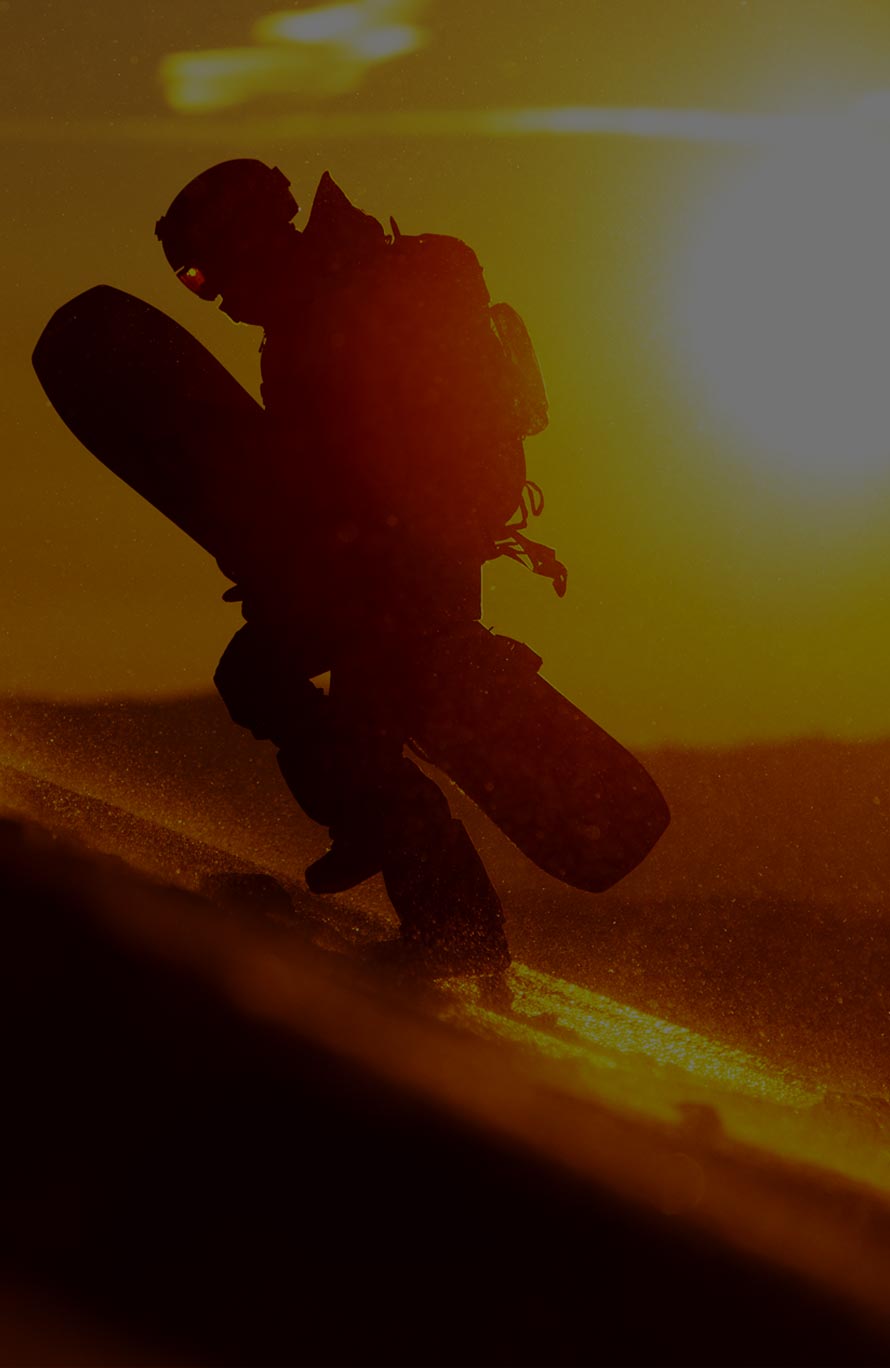 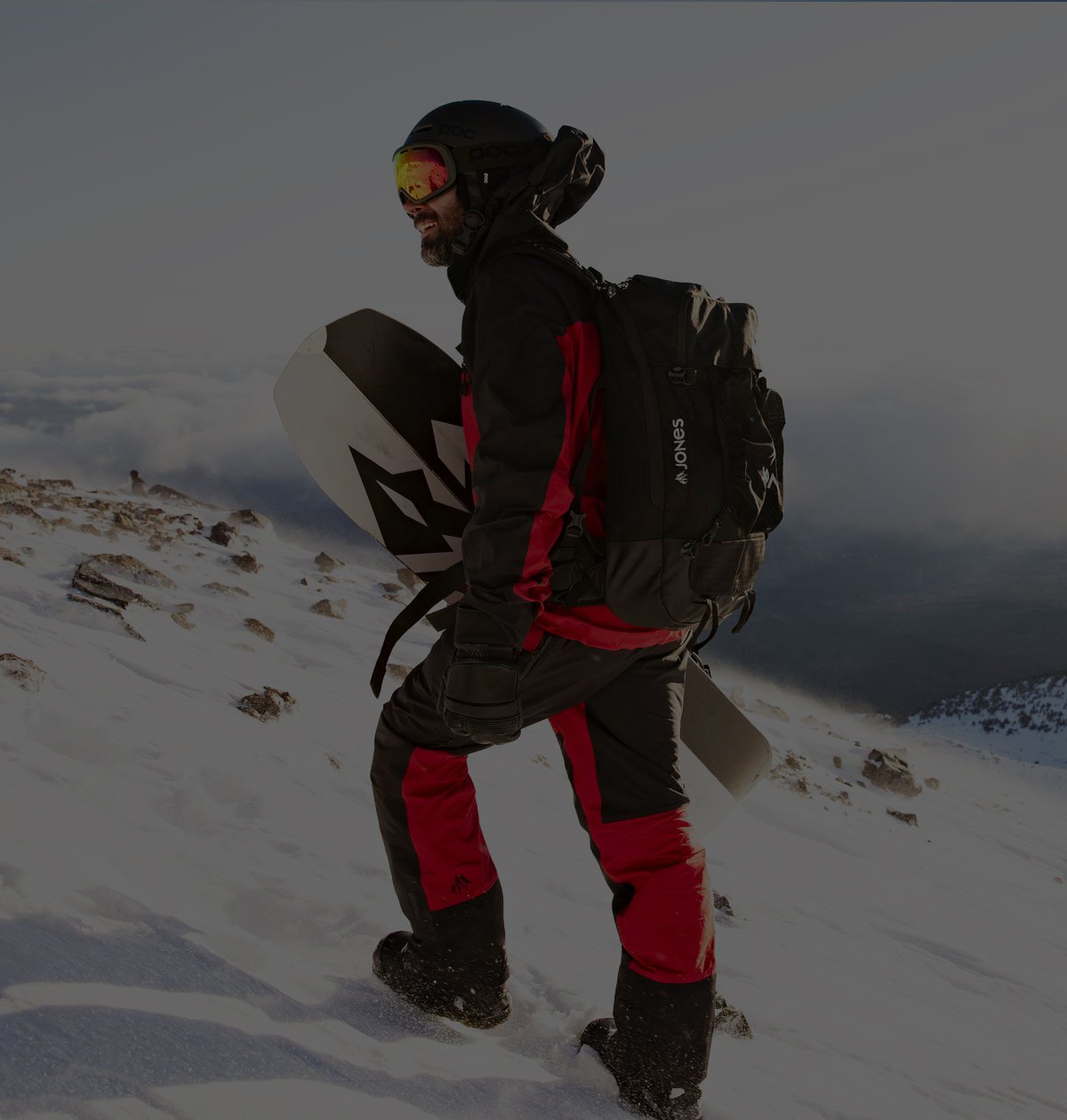 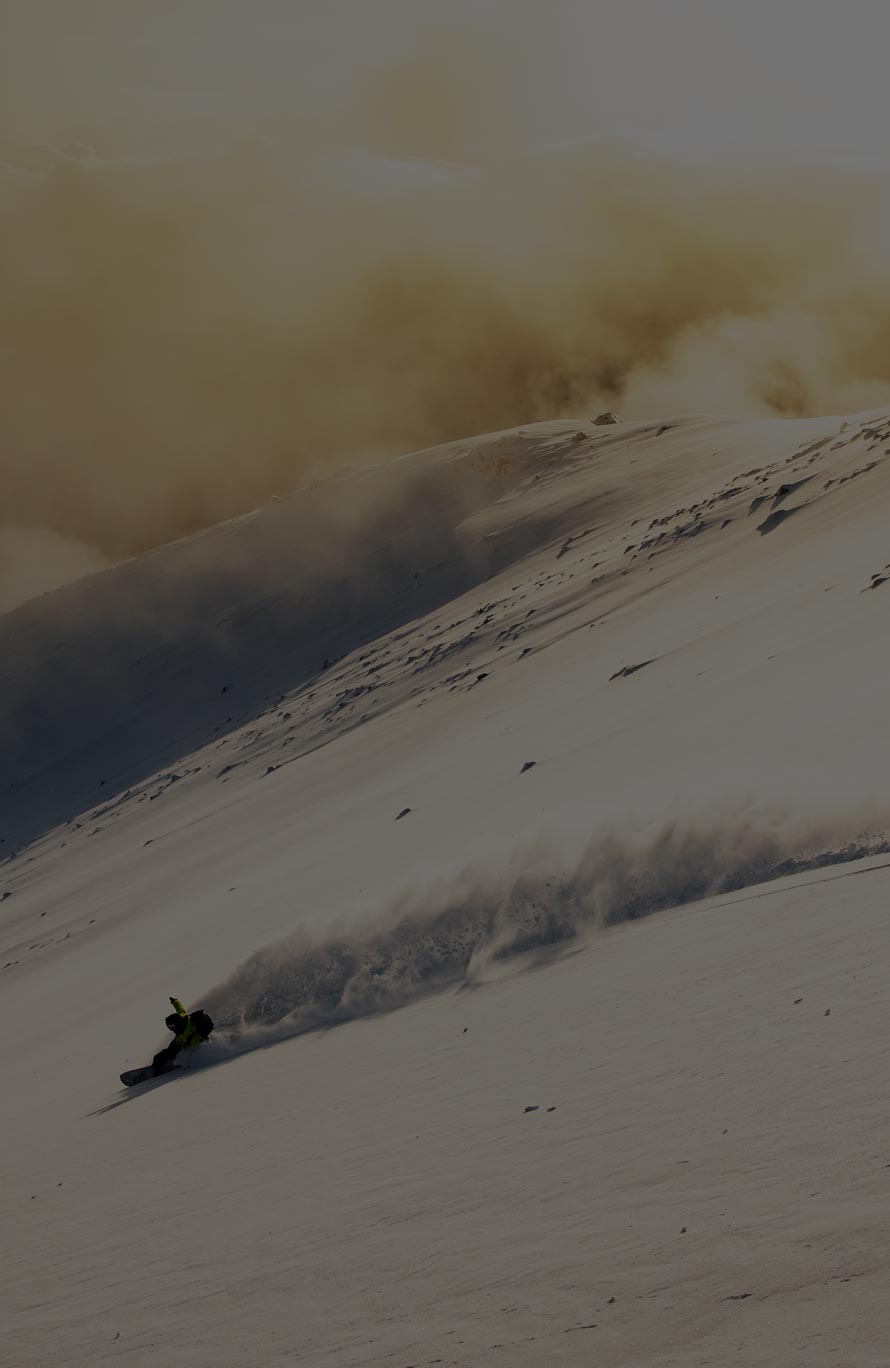 Recognized by consumers, athletes and media 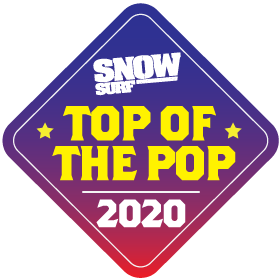 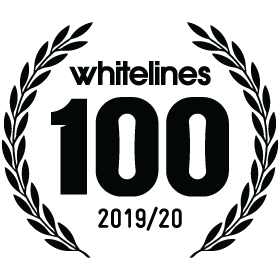 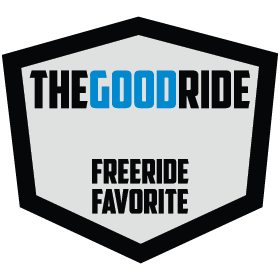 Our most sustainable collection ever

We design gear that balances performance, durability and sustainability. We strive to make equipment you can trust with the most eco-conscious materials possible.

Built with the finest tech and materials.

Every board we make features innovative tech and materials like 3D Base Contours and Traction Tech for unmatched turn performance and bio-resin and recycled edges + sidewalls for added eco-performance.

All Jones boards are backed by a 2+1 year warranty and your purchase helps protect clean air, clean water and a healthy planet through our 1% For The Planet donation to environmental organizations.

Inspired by the rounded bottom contours of surfboards, 3D Contour Bases are designed to make every run smoother and every turn more effortless by reducing the drag of the board tips. 3D Contour Bases enhance glide and improve float, helping you ride faster and with better flow.

Ultimate performance on day one. Forever Flex is a new production process that helps break-in the woodcore and stringers so board flex is even and responsive right out of the wrapper.

Buy it, mount it, rip it! All boards leave the factory ready to ride with de-tuned tip + tail, edges angled at 90°/0° and bases waxed with Wend natural wax.

All Jones woodcores are made from wood species that have been sustainably grown and harvested. See the tech features page for more details.

Bio Resin is a bio-based epoxy made with 27% plant-based carbon instead of petroleum-based carbon. Bio-resin requires 33% less greenhouse gas emissions to produce than conventional epoxy.

Traction Tech Edges have 3 distinct sidecut points that work like a serrated knife to grip the snow without slipping. There is a point in front of each foot and one in the center of the board.

From world champions to pioneers of the heaviest descents on Earth, the Jones Pro Team defines the art of snowboarding and giving back to the sport.